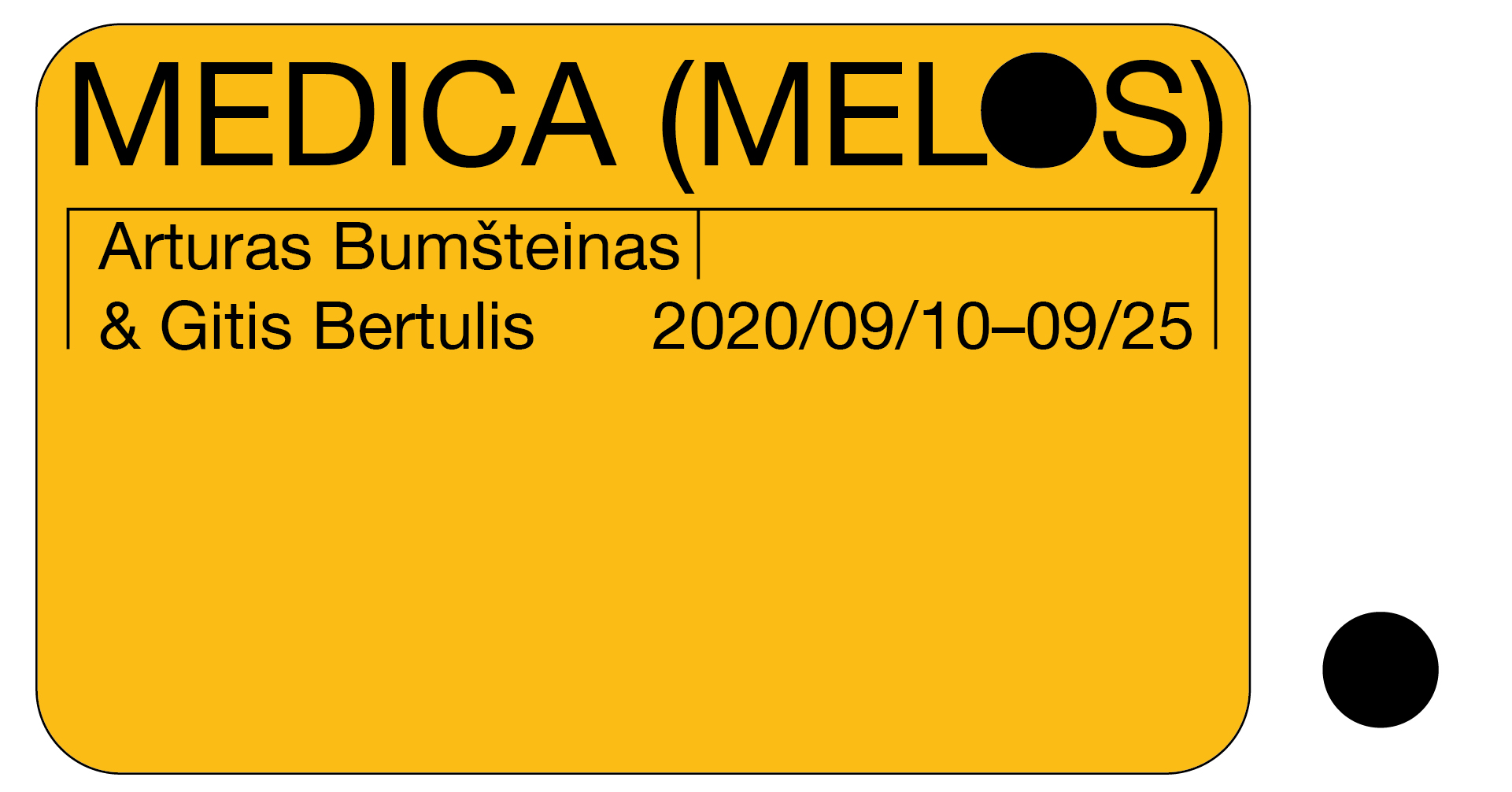 This September “Atletika” will reopen for a new season together with a new cultural initiative –cultural centre SODAS 2123 (Vitebsko 21 & 23, Vilnius). Artists Arturas Bumšteinas and Gytis Bertulis will present their new exhibition “Medica (Melos)” with an evening of performance by “Melos” choir on the 9th of September at 6:30 and 8:30 pm. The exhibition will run until 25th of September.

“Medica (Melos)” is a performance and sound installation from a series of works dedicated to the sung Latin medicine names. Arturas Bumšteinas started working with this material for his project “Lyrica” (2018) at project space “Sodų 4” of Lithuanian Interdisciplinary Artists’ Association. Visitors were invited to drop by and sing the names of their chosen (taken) drugs into the microphone. Over fifty people visited and recorded their voices (the contents of their medicine kits) then. This archive of voices was used by the artist in his later works – “Medica I” for violin and cello, and “From the Lyrica Voice Archive” (the latter was realized in the meeting room “Lokomotif”). Bumšteinas invited sound system engineer Gitis Bertulis and the women’s choir “Melos” to realize “Medica (Melos)” – the latest version of the work presented at “Atletika”. On the opening night of the exhibition, the choir will sing the names of the chosen medicines according to the melodies of their choice, revealing the private medicine names to the audience in the form of sound compositions. The sound recording of the performance and the score of the medicine packaging will be exhibited at “Atletika” until the end of September.

Arturas Bumšteinas (b. 1982) graduated from Lithuanian Academy of Music and Theatre with an MA in composition. He taught at the Aldeburgh Young Musicians Creative Lab at “Snape Maltings” art centre in 2009, and Universitat der Kunste in Berlin in 2017. He is currently a lecturer, teaching sonic expression at Vilnius Academy of Arts. The artist has organized seven solo exhibitions and participated in more than thirty group exhibitions and festivals in Europe and the US. Bumšteinas’s discography features records released both in Lithuania and abroad. He was also awarded the European Broadcasting Union (EBU) prize at the “Palma Ars Acustica” Competition in 2013, and spent the year 2017 at the DAAD residence in Berlin. Bumšteinas was awarded with the Borisas Dauguvietis Earring for integrating sound experiments into new forms of theatre in 2019.

Gitis Bertulis (b. 1970) has been working as a fashion, furniture and interior designer, artist and sound systems engineer since 1992. In 2005 he also began working with experimental sound and designing unique sound equipment and systems. In 2008-2014, Bertulis was a member of the international designers’ association IDEAS and the ALTRIADESIGN team, and has participated in multiple duo/group exhibitions and performances across the country. 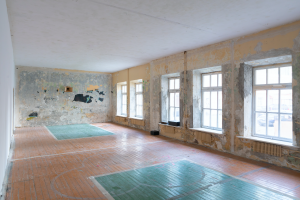 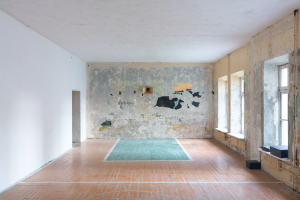 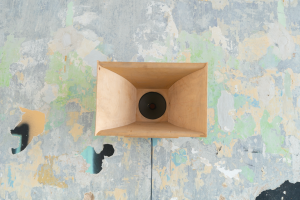 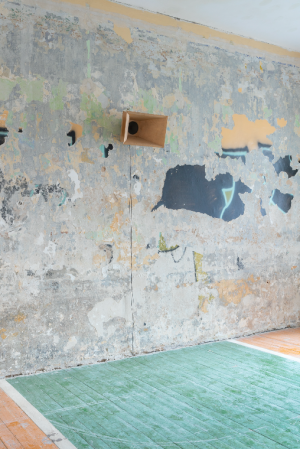 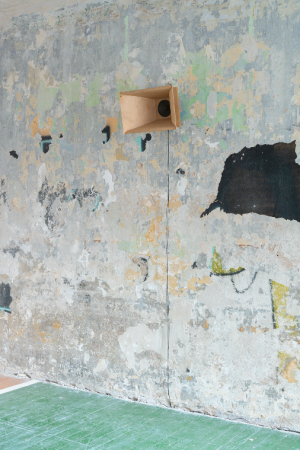 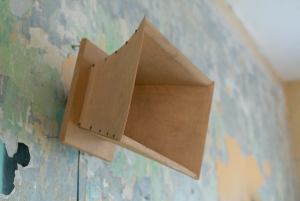 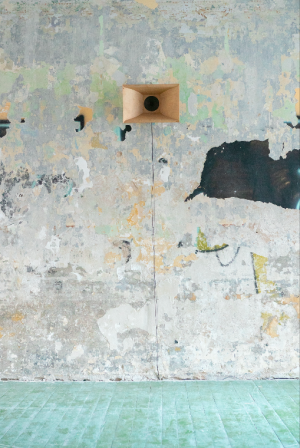 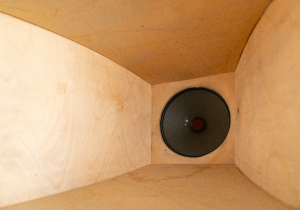 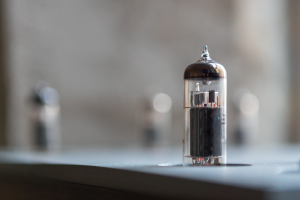 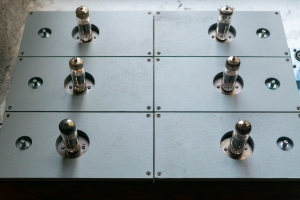 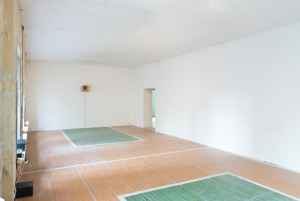 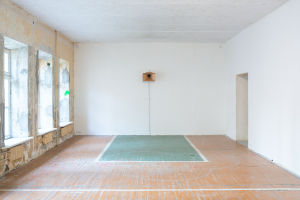 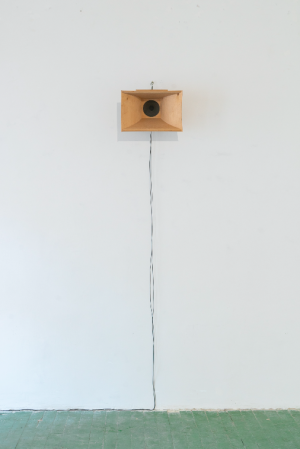 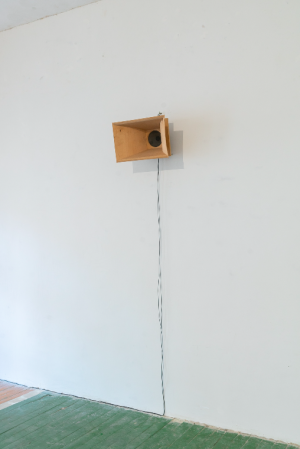 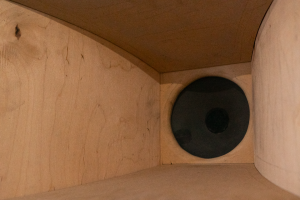