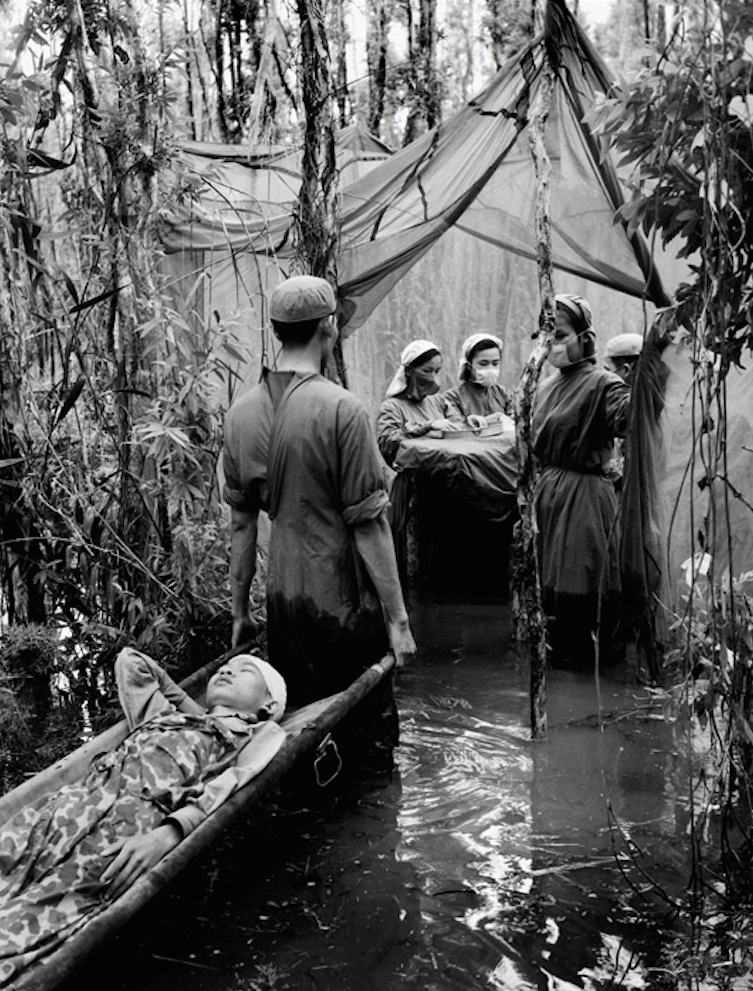 A Relation To Infinity. Exhibition A Situation which Resists Completion by Technologies of Non/Self

It’s been about a year since I wrote you, and three months since we saw each other in Saigon. My grandpa was in the hospital then in critical condition, on the verge of crossing over. The idea of leaving the planet , or the planet leaving you , was constantly on my mind. Sometimes I would look up and imagine the sky emptying, clouds breaking in crumbs. One such morning, as my aunt was driving us back from breakfast on her motorbike, we stopped by a family-run photography business. She was picking up an order she placed, digital prints of my grandpa for his ancestral altar. A pre-emptive errand. She slipped the photos into a bag and through the plastic’s sheer crinkles I looked at him. Tones pinked, lines softened. He looked spotless and innocent. An apparition against the white background, the photo like an angel’s passport.

When someone dies, each family member wears a garment made out of white muslin. I learned this from my mother, a masterful tailor. She must have known this fact texturally, could intuit the gauzy fabric on her fingertips. She emphasized that mourning garments are unhemmed but ripped and I imagined cloth shredded raw in the hands of a mourner. People used to wear ripped muslin as a headscarf for three years after the death of a loved one. For the three years you wore that headscarf you also kept your mournful piety. No kissing, no courtship, no decadence. Today’s modern people, she told me, decided that’s way too long a time for anything, including mourn, so now we burn the muslin day-of.

Some families only burn muslins for those present at the funeral, fearing that burning extra will send another soul to cross over. Some burn pieces for every member, wherever they may be on earth in that moment. Last summer when my grandma on my dad’s side passed, my parents attended the funeral in Saigon. They burned a piece for me. They conjured me. I was transported to them, made present by a flame.

I tell you this because there’s something about your work and these practices that feel kindred. In the worship tradition of cúng, where we tend to ancestors by cleaning their altars, cooking for them and lighting them incense, we do so to keep them alive. We rebel against fate as given. We collage, rather than draw lines between, presence and absence, life and death, then and now. In Syncrisis you return to scenes that haunt our collective retinas, like the self-immolation of Thich Quang Đuc; you mix the recording of the burning with a scene where your father describes seeing it with his own eyes, and one from Ingmar Bergman’s Persona w here the main character Elisabeth watches the recording on television. Like cúng, or what Trinh T. Minh-ha terms “relation to infinity” for uniting different situations in cinema, in these acts you are dissolving divisions between space and time.

Like the solar sail in your exhibition, my feelings about the power of images sway. When I last wrote you I was skeptical, now I’m billowed toward them. Your film is reflected on both sides of it, connecting the relationship between solar sails and the moving image, respectively affected by light particles. The Soviet biophysicist Alexander Chizhevsky traced the historical correlation between solar cycles and human behavior: minimal solar activity corresponded with peacefulness, its increase with social unrest. The airflow of the exhibition space gently undulated your sail. Through Chizhevsky’s reading, the sail modelled our collective life-force.

You projected Persona onto a mosquito net covering a hospital bed in a forest in Vietnam, a staging that referenced a photograph by Vo An Khanh. Traveling with the guerilla unit of the Northern Vietnamese Army as secretary for the Printing Office of the Van Cong, Vo took on-the-ground photos during wartime; in this one he captured a mobile medical clinic in which nurses aided soldiers in a provisory hospital of gossamer netting and cascading vines. While you were working on Syncrisis , you got in a major car accident. While laying in the hospital you filmed yourself—your eye, your body. There’s a part in The In/Extinguishable Fire that’s a close-up of the wound of your knee. It’s indiscernible as a knee and becomes a narcotic blurred mass. In an email you described the scene as “an oscillation between a planet and a wound.” I loved that. The liminality of that phrase is like Vo’s photograph, a cosmic tethering between vitality and injury. It feels a fair description of life. Between a planet and a wound.

A Situation Which Resists Completion — an exhibition by Technologies of Non/Self with a video installation by Thuy-Han Nguyen-Chi and a sonic composition by Gaile Griciute — was on at Atletika, which ran from December 11, 2019 to January 10, 2020. The exhibition was funded by the Lithuanian Council for Culture, Vilnius City Municipality and LTMKS.

Minh Nguyen is a writer and curator of exhibitions and programs currently living in Chicago, IL, by way of Saigon, Vietnam. She is currently attending the School of the Art Institute of Chicago for a master’s degree in Modern and Contemporary Art History. She has organized exhibitions at Chicago Cultural Center (forthcoming), Wing Luke Museum, King Street Station, and SOIL Gallery, and is currently Curatorial Assistant at Conversations at the Edge (CATE), a series of screenings, talks, and performances by new media artists. Her writing has appeared in ArtAsiaPacific, Art in America, Art Practical, and AQNB, among others. 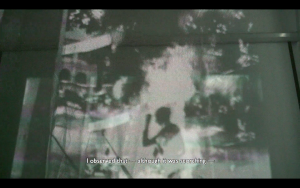 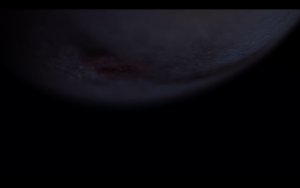 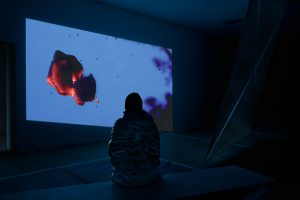 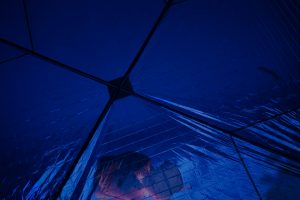 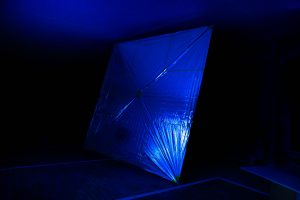 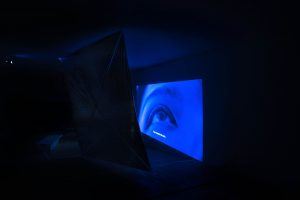 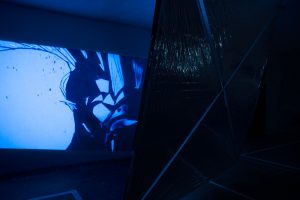 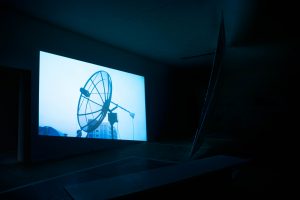 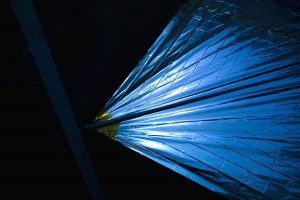 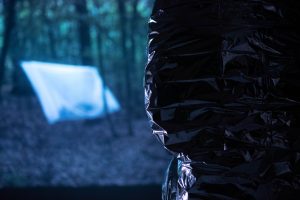 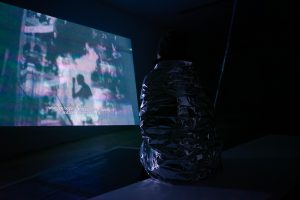 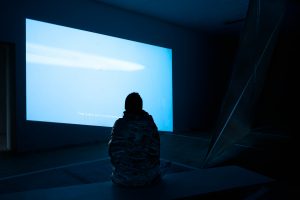 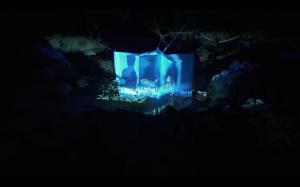